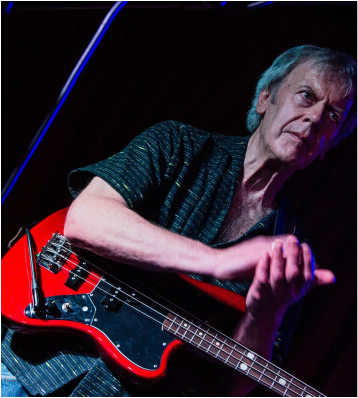 London-based Brian Hodgson was a founding member of Albert Lee & Hogan's Heroes and spent over 20 years in the band.

Despite being diagnosed with Parkinson's disease in 2007, Brian continues to lead an active musical career and his 2015 Testimonial Concert in London was a sell-out with guests such as Chas & Dave, Marty Wilde, Albert Lee and Steely Dan's Elliot Randall.