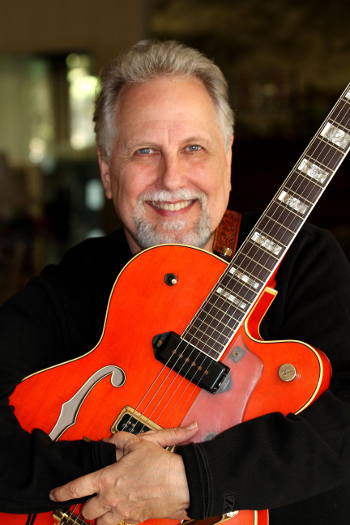 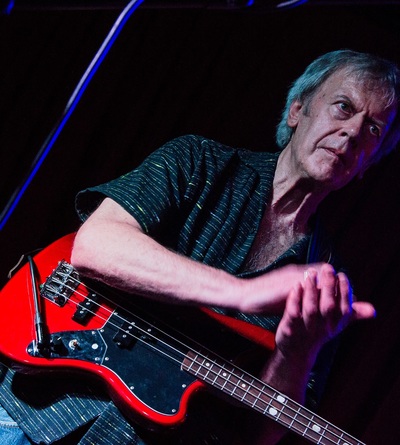 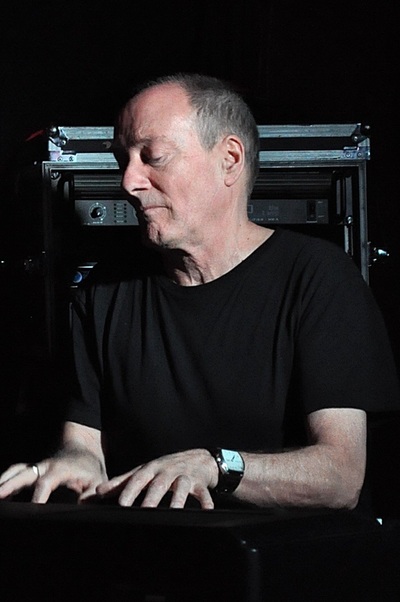 Rock & roll the way it's MEANT to be.  That's the motto of SOMETHIN' ELSE ! - a powerhouse band of highly accomplished and revered musicians delivering a truly authentic and electrifying mix of rock and roll, roots, blues and rockabilly.

Expect a blistering set of classics from the golden age of rock, fronted by world class guitarist Bobby Cochran whose uncle Eddie (yes, THAT Eddie Cochran!) was the major influence behind his career. Bobby keeps the Cochran legacy alive, performing bona fide renditions of classic hits like "Summertime Blues", "Three Steps To Heaven", "C'Mon Everybody" and "Twenty Flight Rock" as part of the band's set - not forgetting "Somethin' Else", the inspiration for the band's name.

Somethin' Else ! also features the timely reunion of Brian Hodgson and Mike Bell - both founder members of Albert Lee & Hogan's Heroes. That band toured for nearly thirty years. Mike played with Brian for twelve of those years and watching them play together again will surely be a long awaited musical treat for Hogan's Heroes fans.

Catch Bobby, Brian and Mike on tour in spring 2016. Details will be announced here and on the band's Facebook and Twitter pages :﻿